Beyond Campari and Aperol: The Bitter Aperitivo 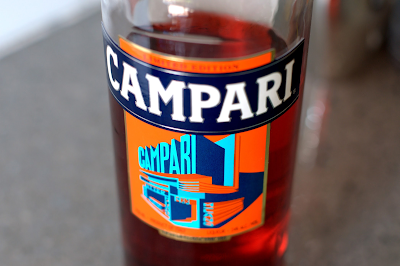 The bitter aperitivo is a type of spirit most often viewed from a comparative lens, and described as Campari and Aperol alternatives. This is in part because until the last decade, there wasn’t much love for these bitter spirits outside of those international superstars. But thanks to the Aperol spritz and the Negroni seeing a massive global surge in popularity, bitter aperitivos have found themselves on the cocktail red carpet. And while comparing these spirits to their famous relatives may be the best way to explain and explore these bitters to folks unfamiliar with them, it can also be a bit unfair to the category as a whole when they have so much potential outside of the Negroni and the Spritz. Like amaro, the bitter aperitivo category has a huge range of flavor profiles.
As for Campari, is it made in small batches and without additives? Definitely nope. Are there a lot of other amazing things out there worth exploring? Definitely yes! Is Campari still a tasty treat? You better believe it. I don’t think I could ever kick Campari off of my back bar. It's bitter, it's aggressive, and yea, it's very, very red in the most unnatural way. It’s comforting because you know exactly what you’re getting. Like drinking a Coke – the flavor profile is distinct. I love an RC cola, but I don’t want my Cuba Libre made with one.

If you're looking for a more artisanal approach or even a softer, more nuanced profile, this list of bitter aperitivos will give you some options. Maybe Campari was never really your jam anyways. Something local? A non-alcoholic version? Maybe you're like me and you just have to try everything because you can't help it.

Keep in mind, this is by no means an exhaustive list, and the category is growing, with more and more small producers creating these fun and exciting bittersweet concoctions and reviving old recipes. I’ll try to keep this list more current in the future, as its growth appears to show no signs of slowing.

I’ve grouped them into flavor profiles and listed ABV (including alcohol free versions) to make it easier to find what you like. 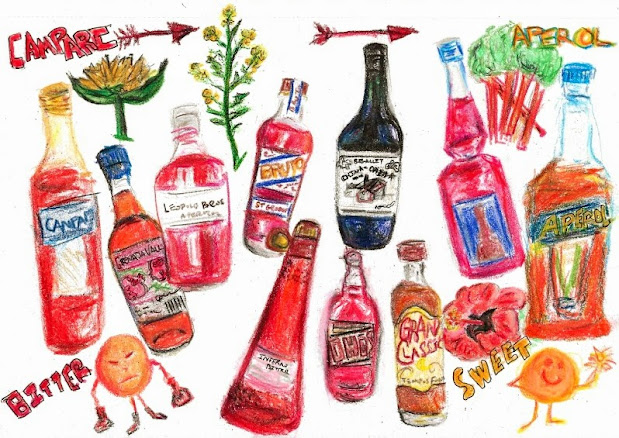 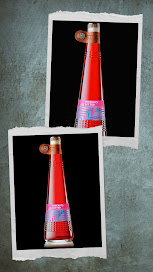 Inspired by a bottle of 40 year old Campari, St. Agrestis’ Inferno bitter is a mack truck of flavor heading right for your face; it’s got the fierce right hook of Campari yet still manages to show us a lot of herbal character and complexity. It has a dark red profile achieved with only natural ingredients such as hibiscus, and is sweetened using South American cane sugar. The profile is achieved by layering a bitter (gentian), six kinds of citrus (!), and a variety of floral botanicals through three separate macerations. 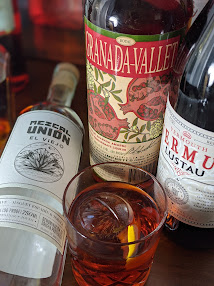 Granada-Vallet
Hidalgo, Mexico
32% ABV
Tags: Artisanal, A Sense of Place, Underdog, Not Vegetarian
I love this Mexican bitter, pomegranate influenced aperitivo sooooo much and I don’t know why everyone is not obsessed. This pleasantly herbaceous and plenty bitter liqueur is made in Hidalgo, Mexico and continues to be my favorite of the heavy hitters. The original recipe was released at 40% abv but after industry feedback they knocked it down to 32% to be more mixable. (I personally loved the high octane version, but 64 proof is still very healthy for the category.) Its color comes from using the old school method of dying with Oaxacan cochineal -- those creepy little cactus bugs that turn red when you smash them. The original Campari recipe did this as well up until the last couple of decades. Granada-Vallet is bursting with cinnamon, pomegranate, gentian root, and citrus. Leopold Bros was one of the first to quietly enter the market with a more “natural” product in 2015, and they have stayed the course as so many more have followed in their footsteps. I almost hesitate to put this one with the heavy hitters above, but it stands up so well in cocktails I think it still qualifies. A traditional, Italian style bitter, they use coriander, grapefruit peel, hyssop, and a variety of other botanicals. The mouthfeel is light, but not thin. Bitter, but not palate wrecking. The color is achieved using ethically sourced South American cochineal. 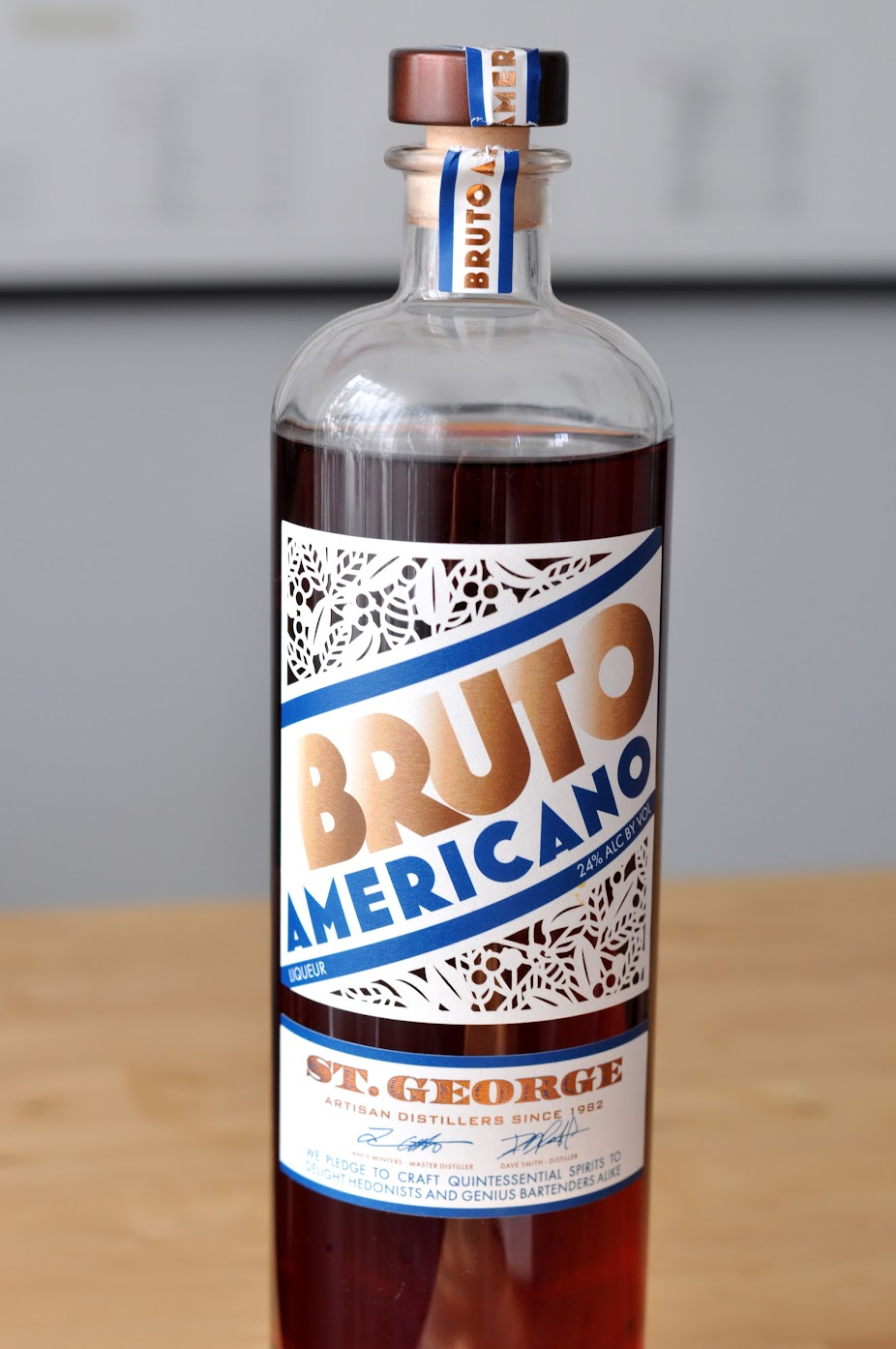 The Bruto really caught me off guard when it first came out. Like their Terroir gin, the Bruto ends up in a class on its own. Every time I taste it the color throws me off – I expect it to be green! Yep. Tastes like green to me. Very Christmassy. Rosemary and douglas fir and those tree lights that look like candles. Like much of St. George’s portfolio, this is a very California influenced spirit: the bitter gentian and seville oranges are grown in CA, and other dominant botanicals also include cascara sagrada (CA buckthorn bark) and balsam fir. While I don’t personally love this one in Negronis because I’m a bit sensitive to that flavor profile, you just might! On that note, it plays well with Chartreuse, they might turn out to be best friends. 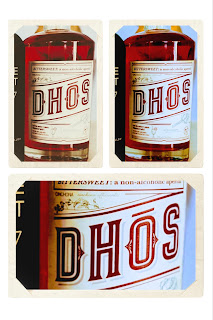 If you’re abstaining from alcohol, you still have plenty of options! Cinchona and citrus bitter rhubarb is rounded out here with monkfruit sweetener. This is a really solid product in terms of creating a quality NA bitter that scratches the Campari itch. The only downside is that there are quite a number of additives that help achieve this, and those may turn some folks off: sodium benzoate, “yellow coloring” (does not specify further), xanthan gum, etc.
Carpano Botanic Liqueur
Veneto, Italy
25% ABV
Tags: A Sense of Place, Botanical, Reduced Sugar

Made by Fratelli Branca, this aperitif has about half the sugar that Campari uses, and leans toward a more citrusy, fresh, and distinctly herbal profile. (I currently can’t speak to the source of the red coloring, though my guess would be red #40.) I can’t quite say it's a direct substitutefor Campari because it’s significantly more herbaceous, but if you like Braulio, this will likely be right up your alley.

This bittersweet aperitivo is made by herbalist Elisa Carta, who is also a trained sommelier and olive oil taster. Her bitter is crafted using 23 botanicals and based on a generations old family recipe, with most of her botanicals and ingredients sourced locally, in and around Lake Garda, Italy’s largest lake, as well as nearby Verona. She rests the bitters briefly in oak to round out the flavors, and uses no artificial colorings or chemical additives. 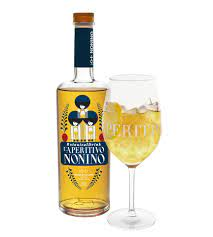 You may already be quite familiar with this grappa producing family; they make a rather well known amaro that has gained considerable popularity over the last decade. Their newest addition to the spirits family is a more Aperol influenced bitter made with 18 botanicals mostly sourced on or around the family’s estate, and which is ideal served in a Spritz, but also generally fun to play with in cocktails. This is a light, playful spirit and would shine in summer and spring drinks. Fruit forward, no artificial flavors or colors, with a pale golden yellow hue. (Keep in mind their spirits are grappa based, and typically more expensive than those made with a neutral grain base.) 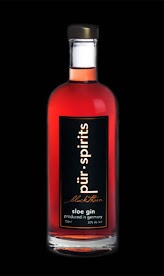 Kiki Braverman has a wonderful line of liqueurs inspired by the culinary influence of her home in Bavaria, including a spiced blood orange and a juicy pear williams. I was fortunate enough to taste the early iterations of this amaro/aperitivo as Kiki dialed in her recipe, and would love this brand of German made liqueurs to get a bit more love. Expect plenty of baking spices and bitter orange, with no additives. Coloring is courtesy of cochineal. 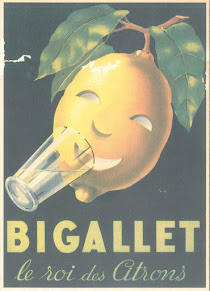 Bigallet’s China-China recipe (pronounced “keena – keena”) dates back to 1875. This is not quite a Campari or an Aperol – it's a richer, heavier spirit that is typically categorized in digestivo/amaro territory, but it’s quite versatile and holds its own in just about any cocktail challenge you throw its way. I’ve seen this on spritz menus and I’ve used it in Boulevardiers in place of Campari.

Keep in mind that most aperitivo bitters are well under the typical ABV for distilled spirits, but this weighs in at a full 40% (80 proof) and can sneakily up the boozy content of your drinks. It’s made with a combination of both sweet and bitter orange peels, gentian, clove and a few other botanicals, and its color is derived from caramelized sugar.

“The Italian Bitter of Turin.” For some this is the gateway to appreciating the Negroni. It was the first “Campari substitute” I was exposed to when I was behind the stick at Revival Bar + Kitchen in Berkeley. Based on a recipe from the 1800’s, Gran Classico is complex with a subtle bitter edge, and lots of burnt sugar and caramelized citrus. It has a bit of weight to throw around despite its sweet leanings. Vanillin, creamsicle, and hints of white pepper. This really doesn’t come close to matching the bitter backbone that Campari is known for, and the over profile leans more toward caramelized sugars and dried fruit than fresh citrus and bracing herbaceousness. That said, it does make a very interesting Negroni variation and tends to be the go-to bitter for Bay Area barkeeps who don’t stock Campari.
Luxardo Bianco
Torreglia, Italy
30% ABV
Tags: White Negroni, GMO free, Certified Kosher

I will tell you straight up that I’ve never been a fan of the White Negroni riff. Like I get why y'all want to tinker with these but I’ve never personally been impressed. Part of this is that Suze is the usual suspect to replace the bitter element, and it just doesn’t do a thing for me. The Luxardo Bianco recipe is quite similar to their classic red bitter, but the process is the main difference. After the botanicals are infused, they go through an extra distillation, stripping them of their natural color and affecting the flavor profile. You may notice that spirit still has a tinge of hue to it, and that because it receives an extra infusion of wormwood at the end. 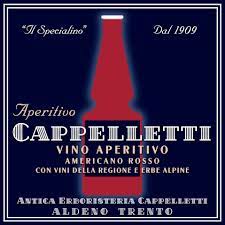 Sweet, viscous, closer to Aperol than Campari on the bitterness spectrum, you might be surprised to learn that this is actually a wine based “spirit”. Strong hints of bubble gum and mixed fruit cocktail. Maybe my least favorite of the bunch overall because of that bubble gum note, but that’s personal preference rather than a flaw. Cappelletti's wine base conveniently gives restaurants with only a beer and wine license some room to experiment, though keep in mind that you’ll want to keep this in the refrigerator next to your vermouth to prevent it from spoiling. I’d recommend trying this in an Americano with a very spicy vermouth. 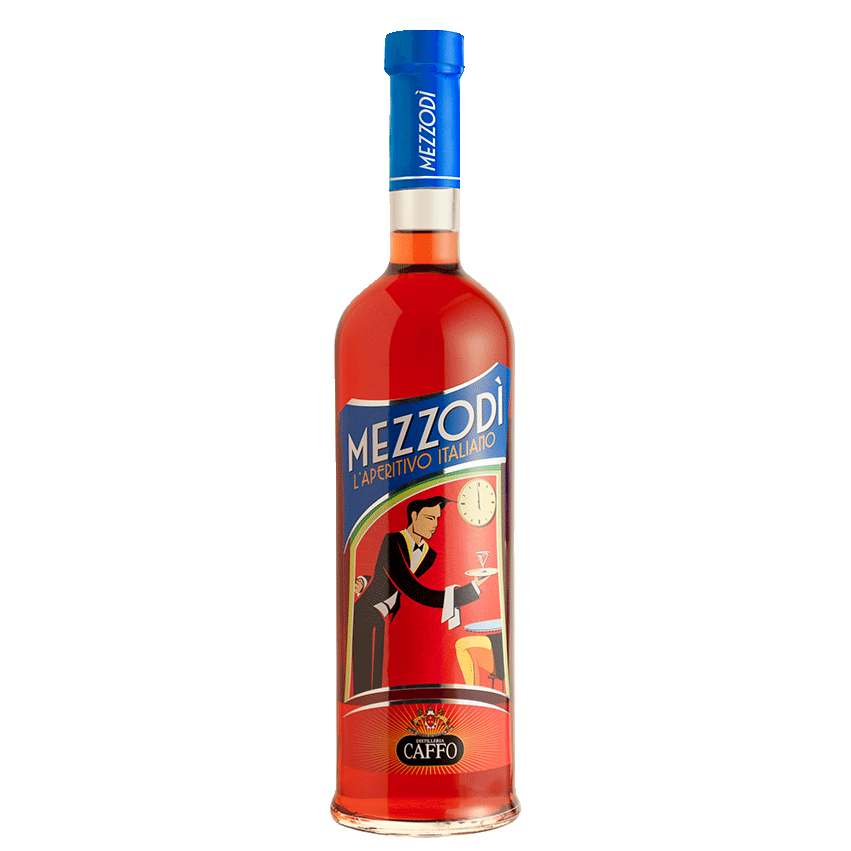 Caffo makes a handful of traditional Italian spirits that I’m a fan of, including a stellar Sambuca and a limoncello, though they can be hard to source as their distribution in the U.S. is somewhat limited. Mezzodi has the fruit forward personality of Aperol paired with the body and sweetness of Cappelletti, but a finish that is surprisingly bitter and balanced and takes the spirit full circle. Pretty versatile overall and worth seeking out. Makes a damn fine spritz, so stock up on bubbles! Naturally colored with cochineal. 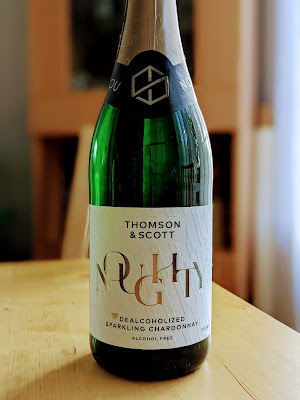